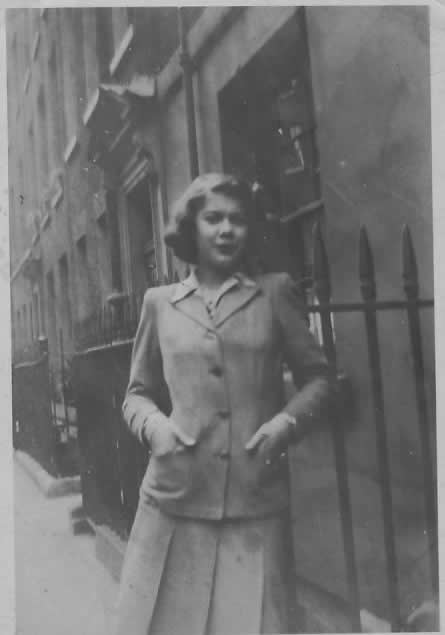 Alice Mary was my mother's sister.

Renee was born at Skipwith Buildings in 1929, two years before her young brother David.

Renee was very close to my mother, Kitty.  You can see them together in the photograph below in 1936 so Renee was about seven years of age and Kitty is twenty-six.

In 1947 Renee married Albert White and they had two children Robert and Susan.

In the photo she is outside the house in Dombey Street, Holborn, where she lived with Kitty.

Renee was a lovely lady with a bright cheerful personality, always fun to be with.  I have such fond memories of her.  I used to go and stay with them in Swanley, Kent for holidays during the Sixties and take exciting day trips up to London.

Renee and Albert lived first in Viaduct Buildings, Holborn and later in Swanley. They moved to Canvey Island in the early seventies.

Tragically, Renee collapsed and died at a dance in Brighton in 1976, at the early age of 47. 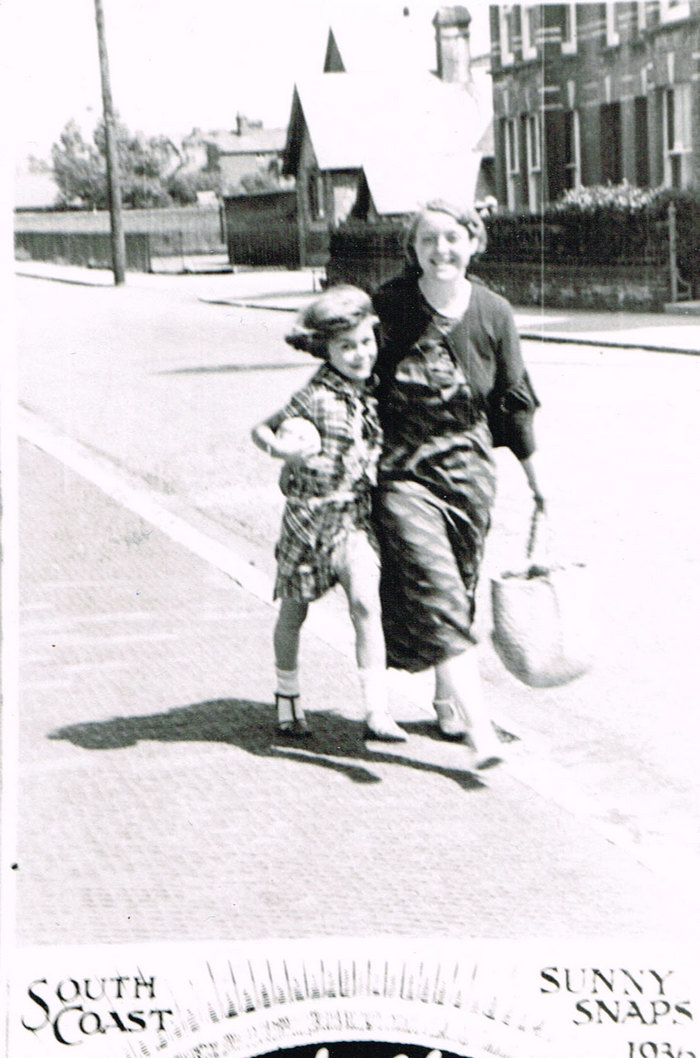