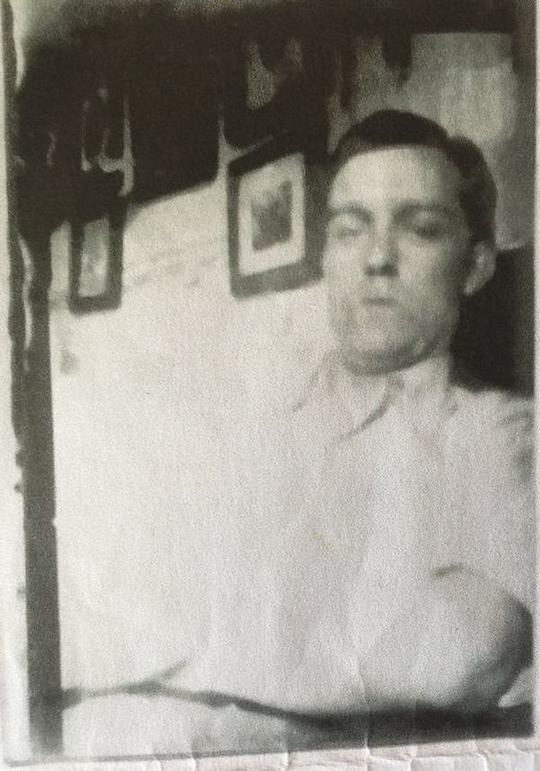 In 1881 he lived at 2 Dibbly Court, Bristol.  Born in Bristol (Wotton-under-Edge, north-east of Bristol), Edward is my maternal grandfather.  According to Kitty “his mother was a lady's companion with a position in Hastings”.  In 1905 at the age of 26, he married Alice Binning.  Her father Francis Binning was Scottish and had his own antiques and picture framing business. Alice Binning 1875 - 1959?

Edward was killed in WW1 while serving in the West Yorkshire Regiment.  He is buried in Spoilbank Cemetery Belgium After his death all his medals went to Uncle John and when he died, we think Auntie Pat gave them away.

He was awarded a War Gratuity. See here what this means, and below for the image of his entry in the Soldiers Effects Register