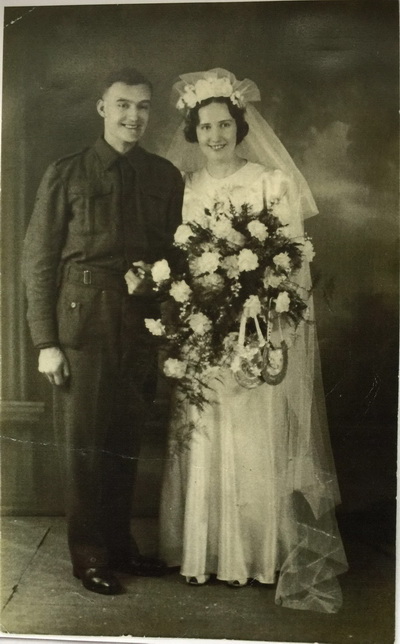 Wife of my Uncle Bob

Bob's father Edward John Peterson died in 1916, when Bob was just eight years old. At the wedding his brother Archibald was a witness. 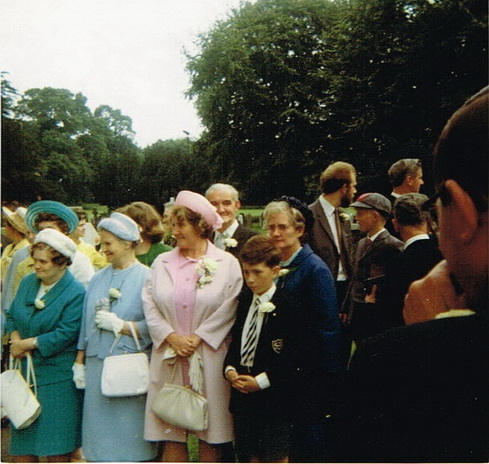