Ninth of Nine Harry, my father was born 9th November 1915. He was the last of the nine children of Willie Hull Higgs and Willie himself was also one of nine children!

At that time the family were living at 19 East Street (later re-named Dombey Street). The informant on the birth certificate is shown as A Walker. I think it likely this was his half-sister Annie who, three years earlier, at age 19, had married a Charles Walker

In 1942, aged 27 he was living just around the corner from Dombey Street at 43 Lambs Conduit Street.

That year he married Kate Amelia Peterson  (my mother "Kitty"). The Petersons lived right next door to where Harry had been born, at number 18 Dombey Street. His witness this time was another sister, Elizabeth.

Shortly after the wedding Harry went off to war, serving with the Sherwood Foresters, and not returning for about three years.

After the war, in 1946, Harry and Kit are living with Kit's mother at 18 Dombey Street.

Looking at the Electoral Rolls we see Harry and Kit living in Kirk Street from 1948 until at least 1950, see History of Kirk Street.

1952 shows them living at 28 Ely Place.. See also my page Where they lived 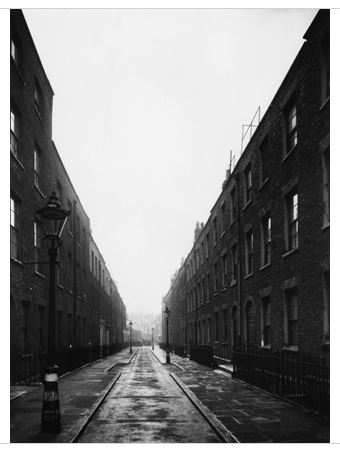 Read here about how we were evicted in the sixties! in fact, the whole front page of the paper is interesting too...[Courtesy of West Sussex Library Service]

To see exactly when they moved from Kirk Street to Ely Place take a look at these key Electoral Roll dates: 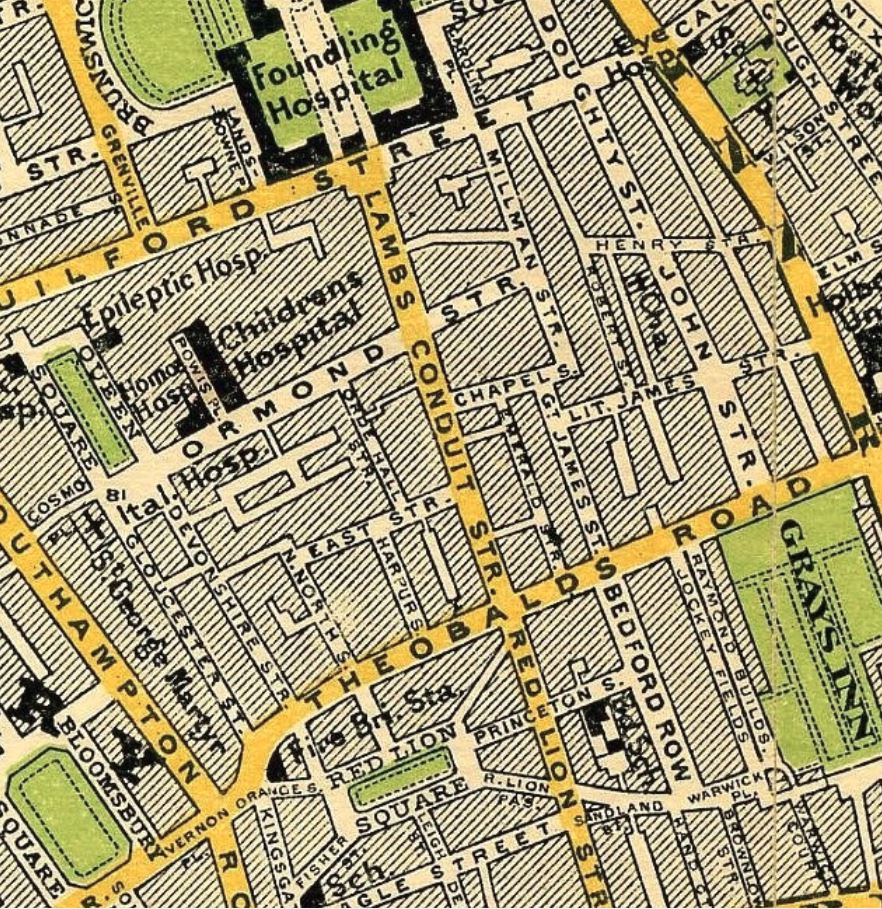